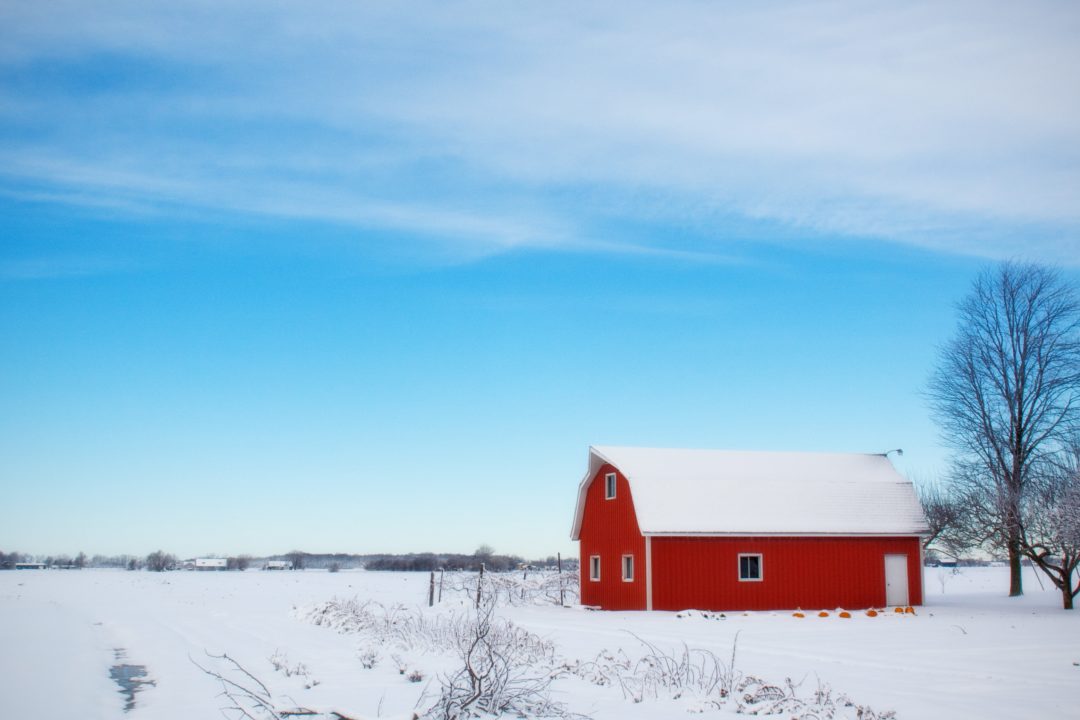 Today – January 18, 2020 marks for me six years of continued sobriety.

Today I’m thankful for being given the strength and courage to have made that decision each day since – 2,191 times! This is an interesting anniversary for me. First of all, I completely forgot about it! Truly. I woke up this morning totally unaware that it was January 18 and that the day marked anything beyond what I saw in my backyard upon waking. Snow had fallen overnight here in Northern Virginia, and as I gazed out the kitchen windows into our backyard and saw the clean white blanket that had settled onto the roof and red striped canvas awnings of our little guest house, I thought of my childhood growing up in the Berkshires of Massachusetts, where many January mornings looked very much like this one.

The new snow had energized our two highly excitable dogs, Bella and Casey, boxers who love to romp in the snow!

So as I witnessed this winter scene unfolding in my Virginia backyard, the snow covered awnings and rooftops, dogs running playfully; and while I reminisced about my New England childhood, it all felt a bit surreal, like gazing upon one of Norman Rockwell’s beloved New England winter scenes. Norman Rockwell’s studio in Massachusetts was originally located in the backyard of his home on South street in Stockbridge, just miles from my family home in Hinsdale. This all had me feeling excited and I suppose it somewhat distracted me from remembering any particular date on the calendar.

Anniversaries of sobriety are considered extremely important in sober communities – sacred in many ways. Congratulatory parties are given, cake is eaten – always lots of cake, sober members gather to share their stories with the sober celebrant and a deep connection of respect and love is shared among the fellowship. In fact I have many sober friends who feel that the day they began sobriety IS their birthday. They feel this way because the anniversary of their sobriety marks the first day of their new life, their real life, the one they were always meant to live. They often feel much more alive in sobriety than they ever did while drinking and so, understandably, many sober friends consider their sobriety date much more of a birthday than their actual birth date.

I’m not really certain the significance of forgetting my own anniversary this year. I’ve never forgotten it in the past. In fact, in previous years I’ve often thought about the day well in advance, considering who I will spend time with, what I will do to celebrate the occasion, etc. Not this year for some reason. It wasn’t until my sponsor texted me this morning with a “Happy Anniversary!” that I realized today was January 18. At first I thought my sponsor was confused and meant something else or that she had it mixed up and was referring to someONE else, but when I quickly checked my phone calendar and saw January 18, I realized this was my special day and I had forgotten!

At first I felt a little anxious at forgetting my anniversary date. Anxious because I would never want to become complacent with sobriety or take for granted any of the wonderful things sobriety has brought into my life.

Throughout the day as I continued to think more about it, I realized that what I’m actually feeling is not complacency but gratitude. For although I may have momentarily forgotten that today is a special day for me, I could never forget the importance of my sobriety. I now know with greater certainty than ever before that six years of not picking up a glass of wine has brought me to a place of greater ease and comfort. Today I am more present in the daily moments of my life. I have a deeper connection to the simple beauty that comes from choosing a booze free life. Author Laura McKowen in her book, We Are The Luckiest – The Surprising Magic of a Sober Life refers to this realization as a “ nice little life”. And while years ago, I might have thought those words described the boring and shallow existence of a lonely old woman, I now know the truth of what they mean. Laura goes on to say, “I didn’t know the difference between the cheap, thin drama of a drinking life and the rich, layered texture of a sober one. Which is to say an ‘awake’ one. I mistook the limited expression of outer life for the unlimited expanse of the inner one.”

Today I apply the wisdom in Laura McKowen’s words to my own experience. Sobriety has awakened me and I now have a deeper realization and comfort with the fact that THIS is my new life, my new normal. And it feels very good. Momentarily forgetting my anniversary date is absolutely fine and may simply be an indicator that I’ve reached another layer of comfort in this sober life regardless of the calendar. Today’s date may mark 2,191 days of continued sobriety, or 6 years of a booze free life, and while important, these things are also limited outward expressions. What’s really important is what’s inside all those days and years of continued sobriety; the unlimited expanse and richly layered texture of a nice little life. Happy anniversary to me and the powerful simplicity of my nice little sober life.’, 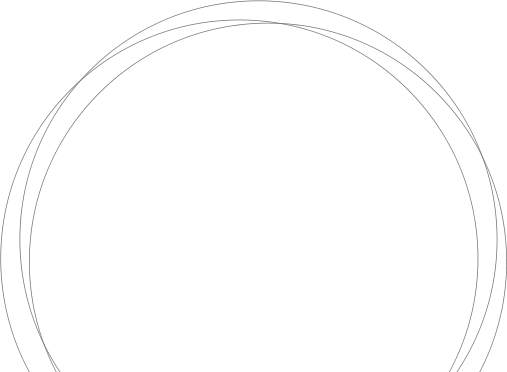